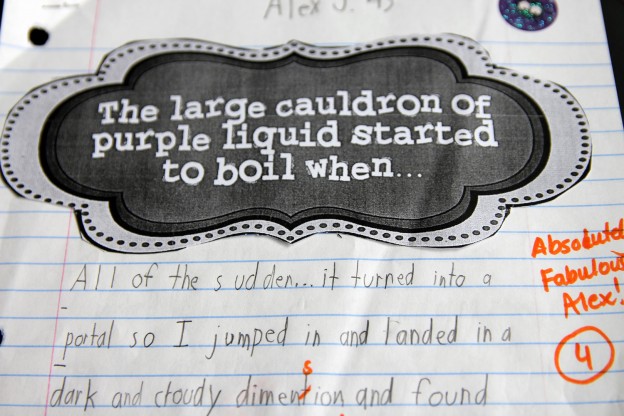 All of the sudden, it turned into a portal so I jumped in and landed in a dark and cloudy dimension and found myself outside an elegant-looking house. But as I walked in, inside it looked rather mysterious. Then some kind of slimy liquid squirted me and I fell asleep.

When I woke up, I was in some  kind of dungeon. There  was a man outside my cell in a black coat  and he said, ”You will never escape.”. I was freaked out! But then he fell asleep. I guess he had Narcolespy or something. So I was thinking of a way to escape before he wakes up.

I looked up and saw some iron bars and a weird keyhole. It was in the shape of a man. I searched my pocket and found a windup doll. It was in the exact shape of the keyhole so I jumped up and it took a couple tries but I managed to put the doll in the keyhole. Using the windup key as a handle I slowly turned the doll and the iron bars opened and  I climbed up. I saw the portal back just a few meters away. The man appeared out of no where about the same distance away and he said, ”I’m faster than you think.”, I dashed toward the portal and he chased me. I leaped and barely made it.

When I got back, I poured the liquid out so he couldn’t get into our world. But I have a feeling he’s still after me.

The Best of Lazy Wolf Lazy Wolf comics to your inbox